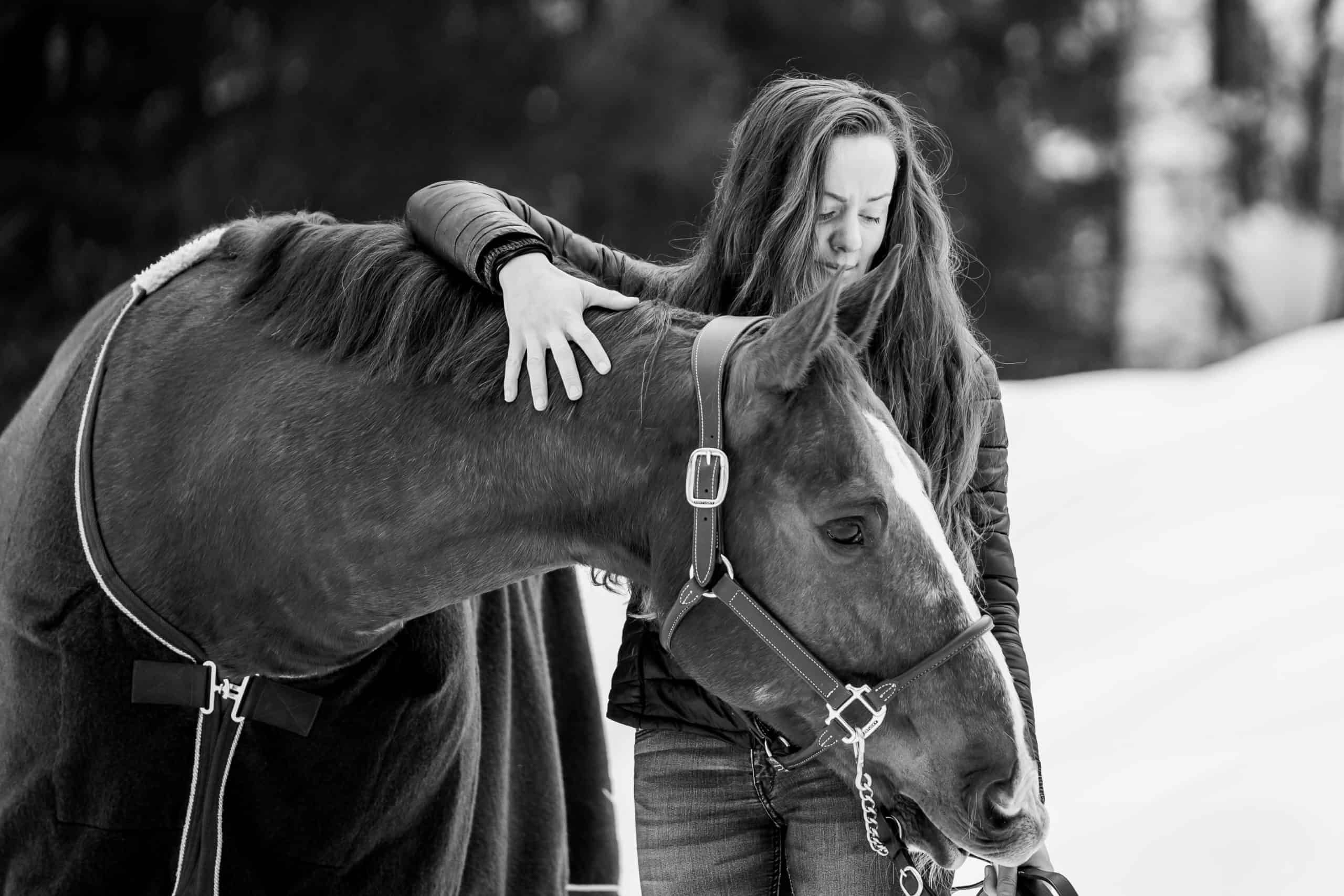 The story of Joey

Let me tell you the story about Joey. The horse that deserves a last glimpse in the spotlights. 3 years ago Joey lived in England. A succesful jumping horse, looking for a new owner… He didn’t grab the immediate attention of Alida Louise.

But since they traveled all the way from Norway, she decided to try him anyway…still not convinced.. “But we are here now”, her mother said, “you might as well try him for a jump”. And so she did….This is where the spark started to burn between them.

A week later Joey got injured…this was a tough time and it took Joey months to recover, but gladly he did.

Other than being a great sporthorse, Joey also became a friend she could lean on. When times got tough, she walked to the stable and Joey always seemed to feel she needed a shoulder to cry on.

Joey, the special horse who could do miracles with his nose. He would open, windows and doors in his stable. Yes he even used to open his stable door and the door of his buddy and they walked out together 🙂

After the recovery months Joey was happy that they started competing again. He always felt best inside the arena. They jumped 1,30m competitions and got selected for 1.40m! Alida Louise describes this as her best competing year ever!!

Unfortunately, this topfeeling didn’t last long enough…In september 2019, Joey suddenly started to stop. Something he had never done before. This was the sign, that something was wrong.

On top of that he got a bad accident in the paddock in july 2020. X-rays showed that a bone in Joey’s leg was injured so bad, that it would never go away.  The recovery became a 50/50% chance. At first, the results of his rest ,and the good care he got, seemed positive, but unfortunately he didn’t recover and only became worse.

Alida Louise tried everything to save her true friend, but he couldn’t be saved anymore.

I came the day before Joey passed, to give them some quality time together and photograph this.

Alida was very sad and in doubt if she even wanted to have this day photographed, but she decided to do it anyway. We took our time, talked about good memories with Joey, so there was also room for positivity on this hard day.

Alida Louise, I hope these images will give you a memory for life and that they will help you recover from your loss..

Joey, I’m sure you steal the show up there!!

You can click on the image to see them large 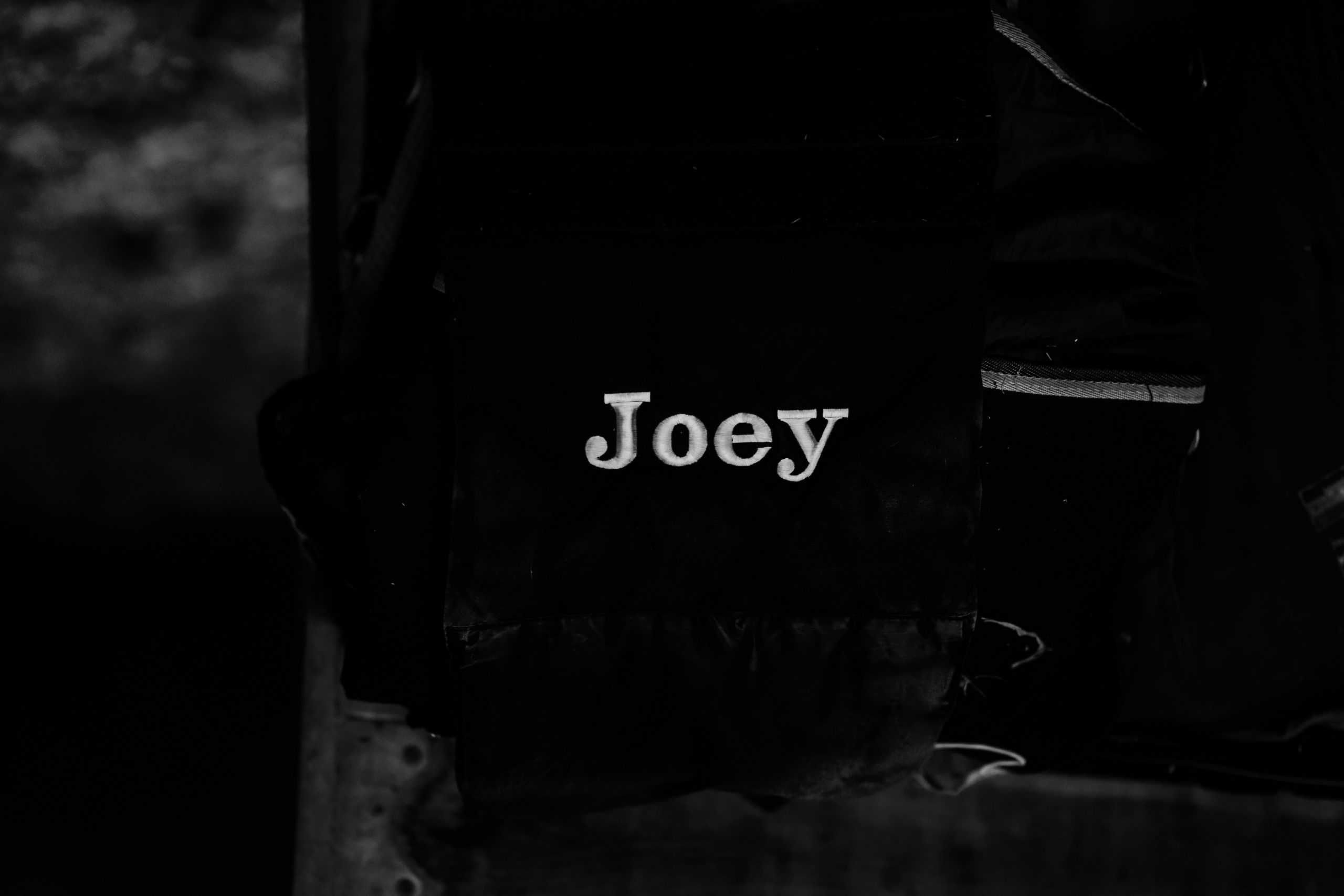 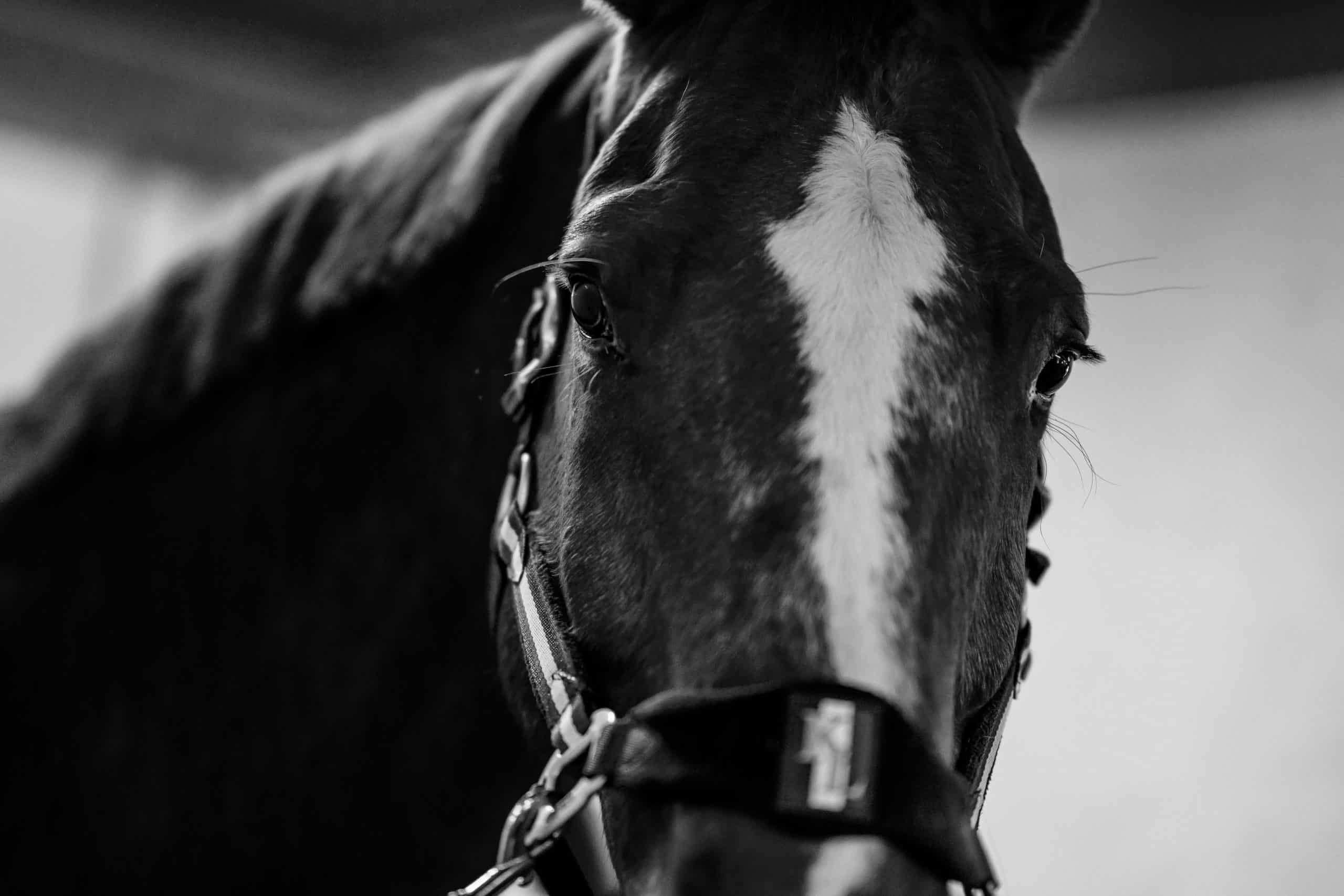 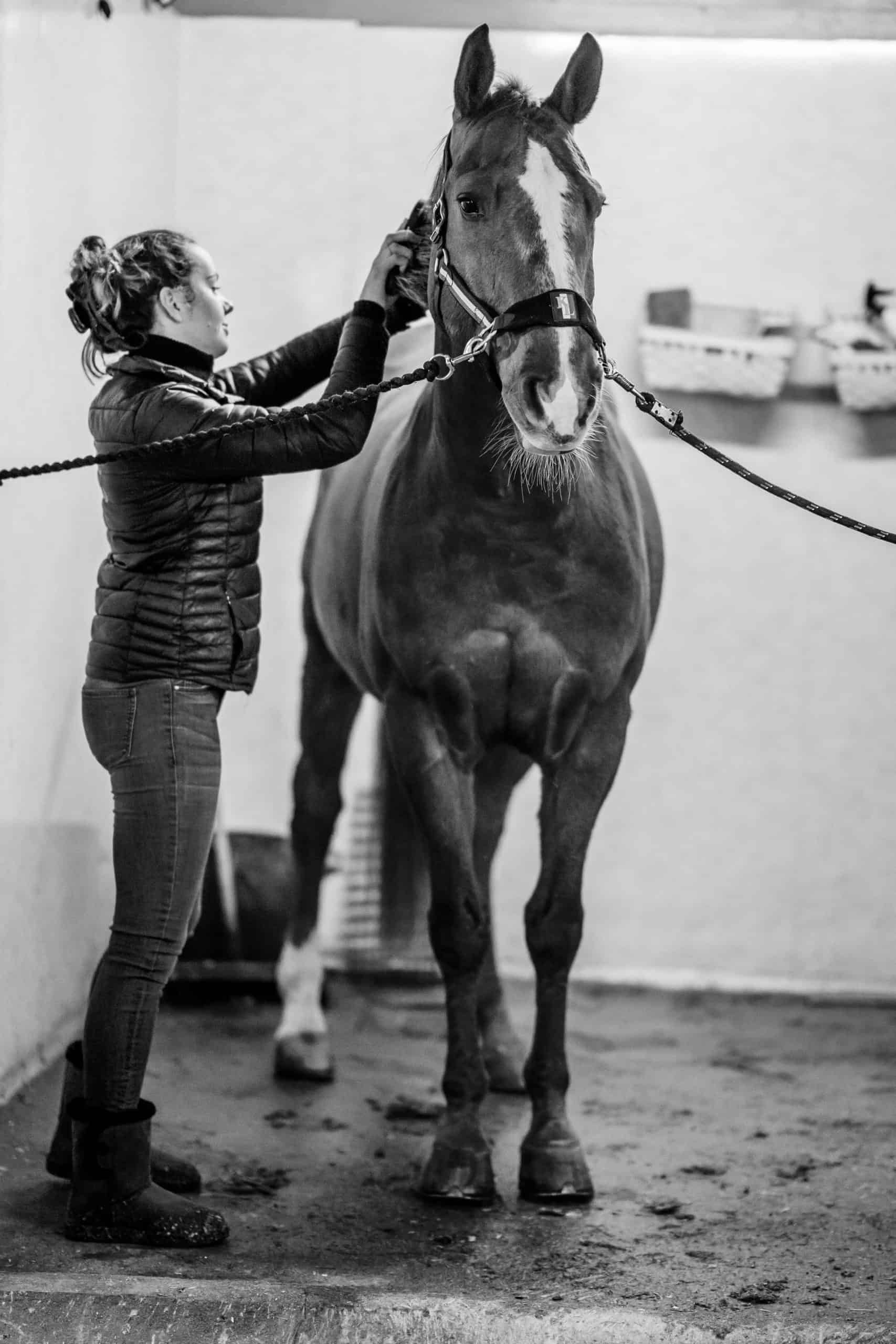 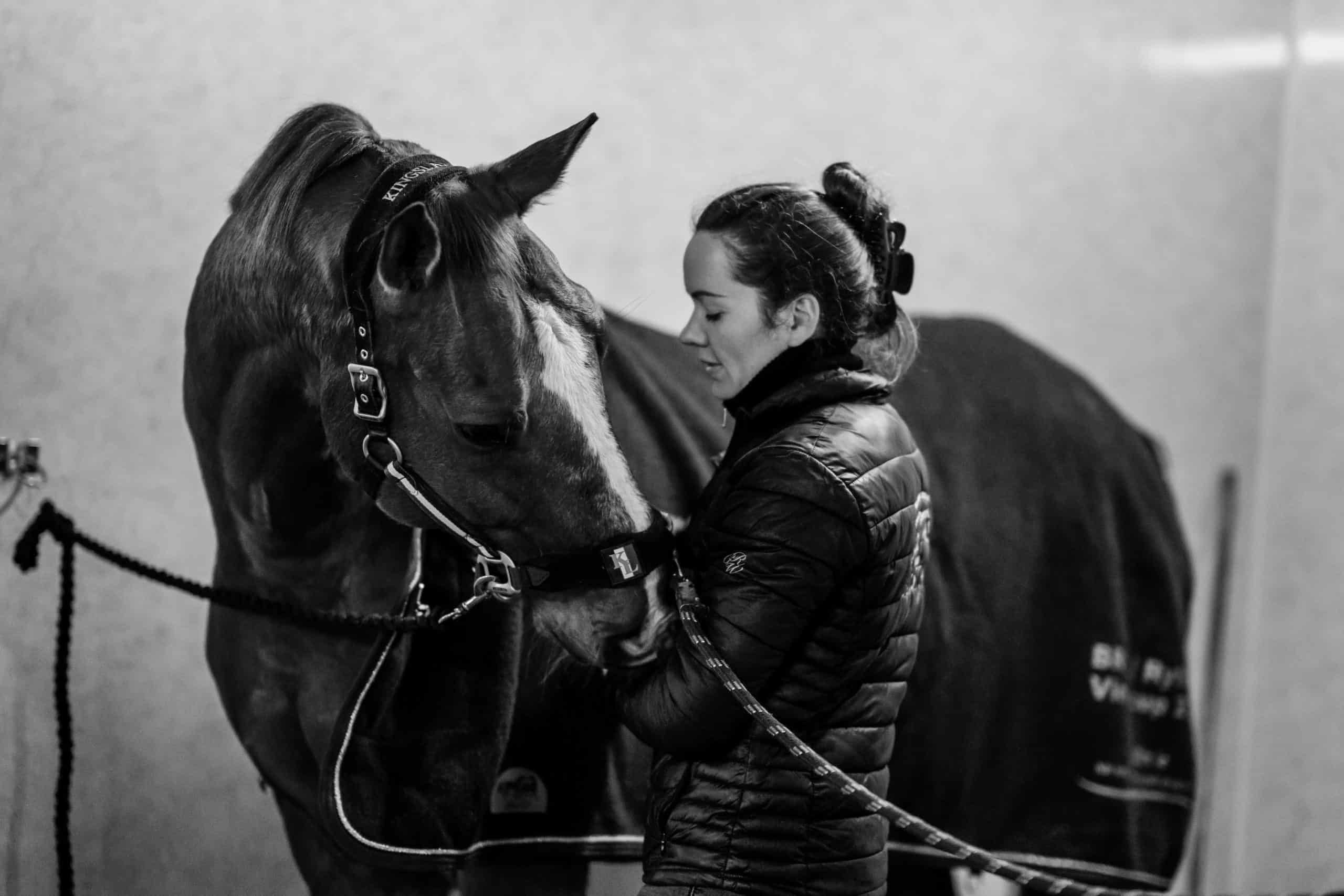 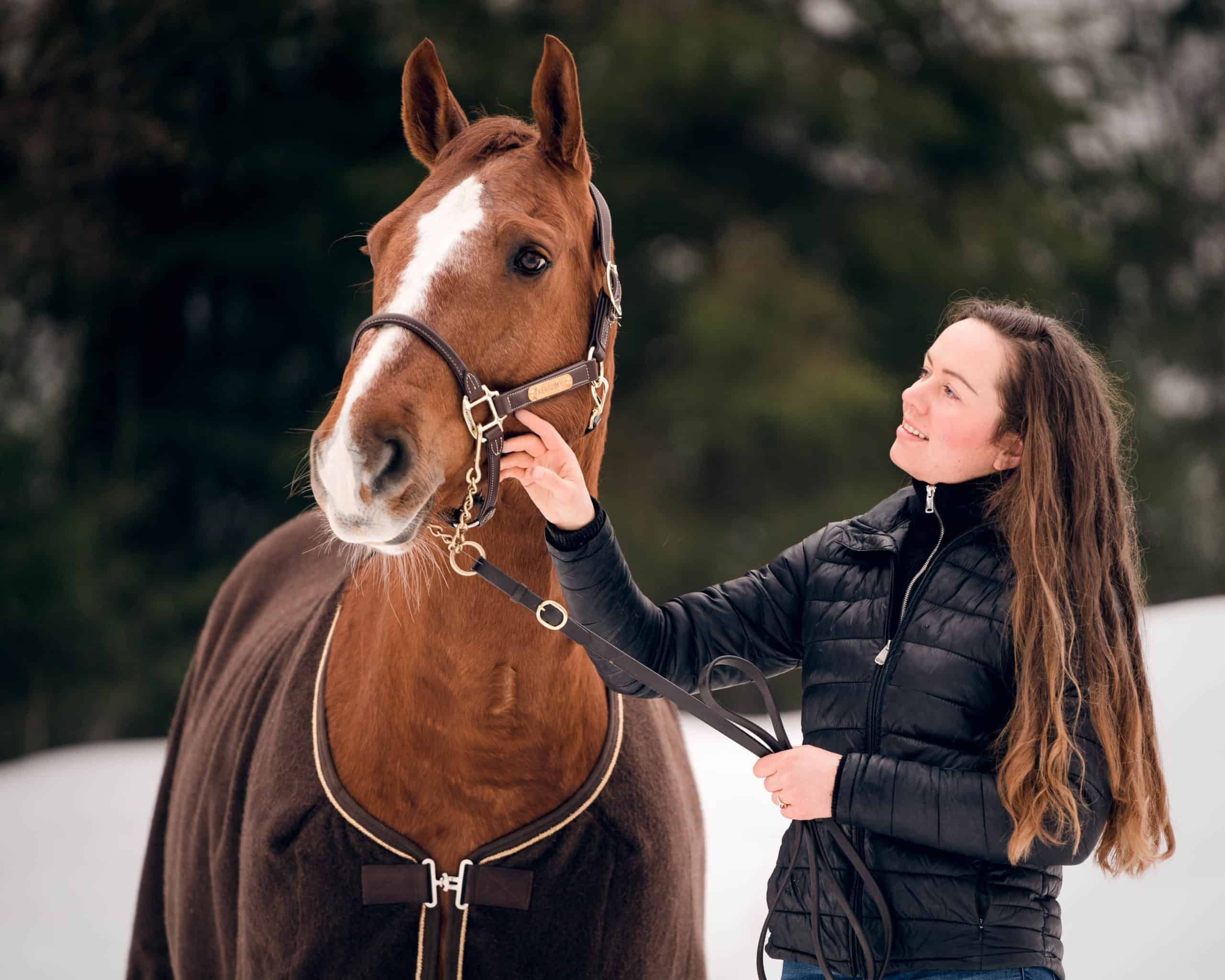 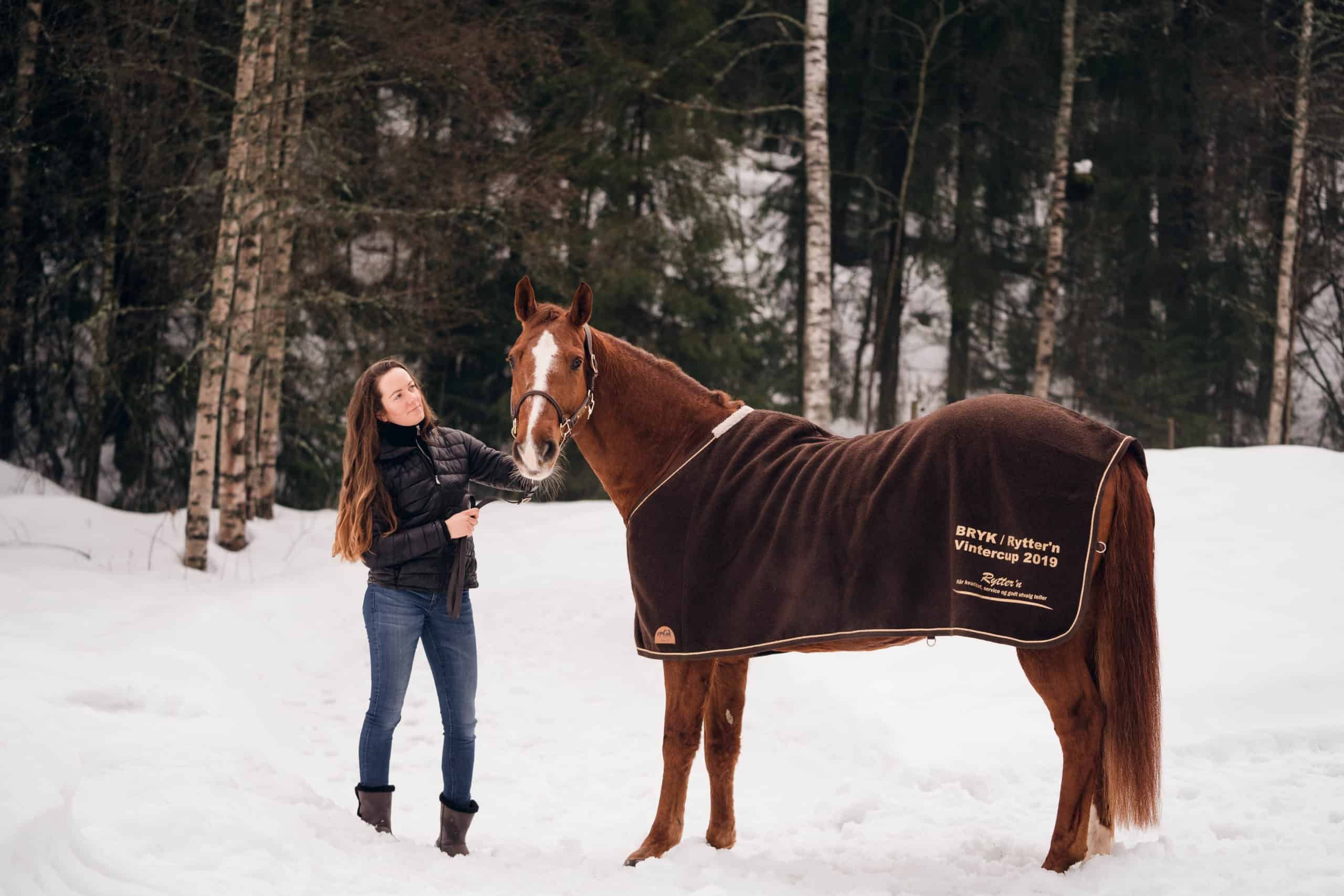 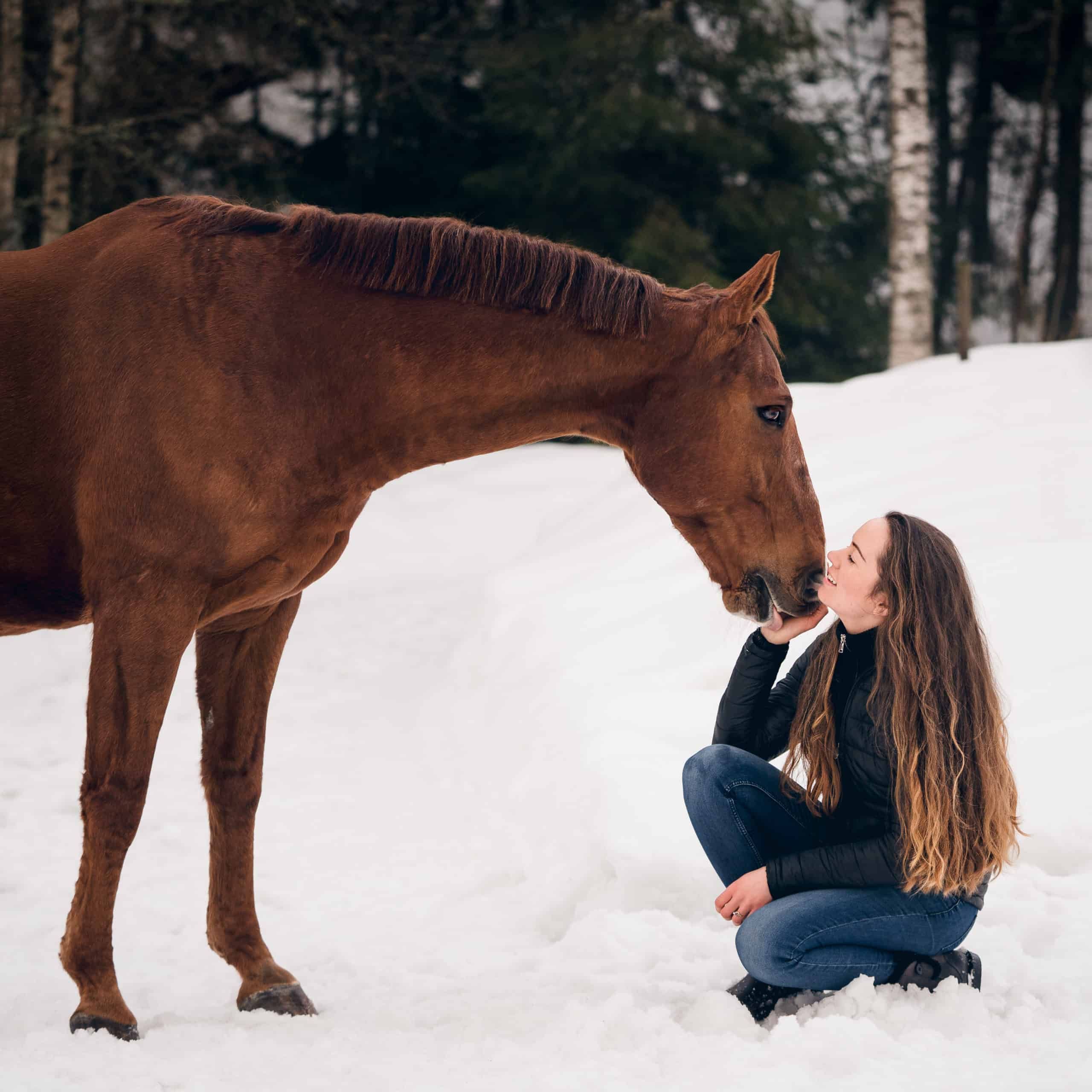 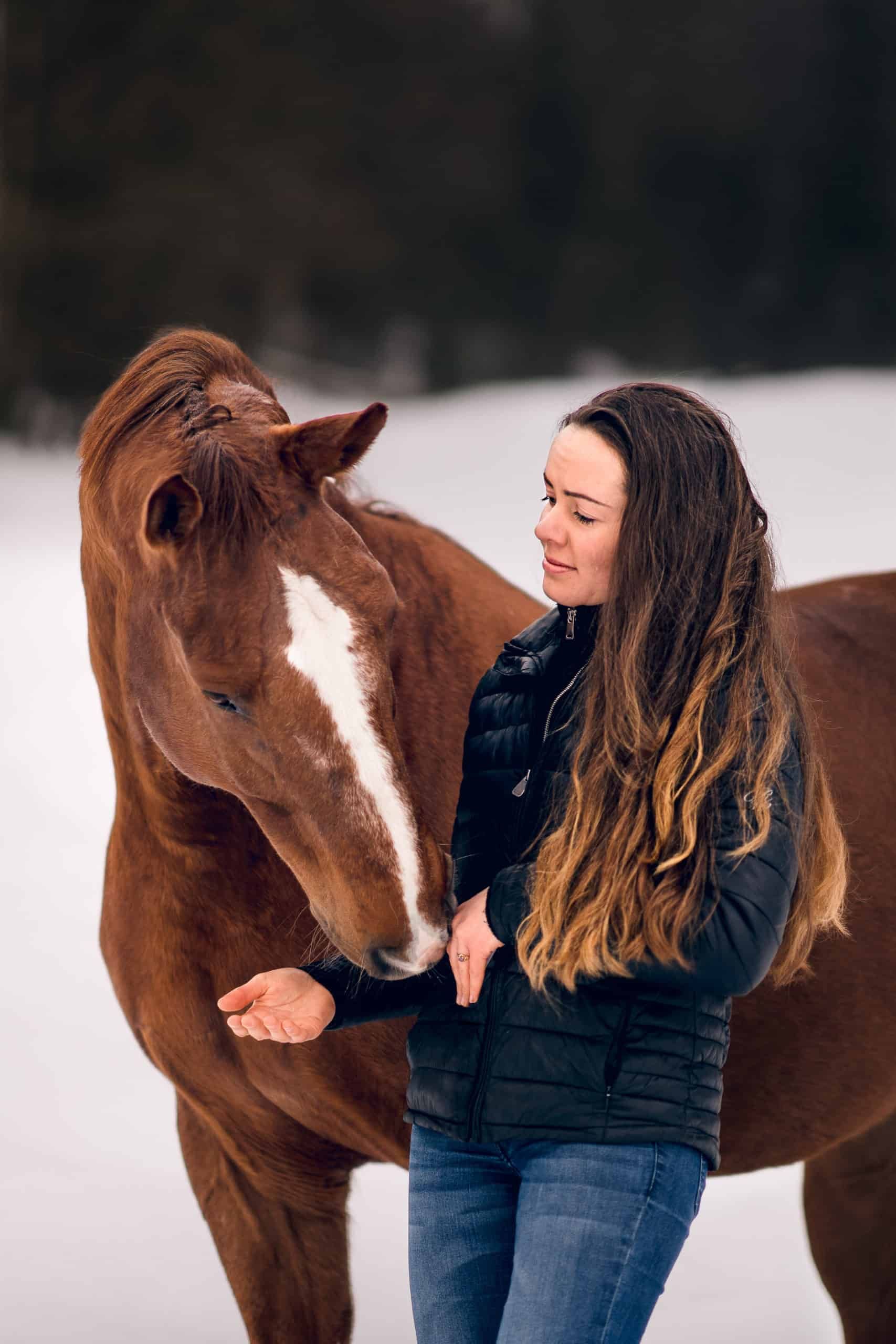 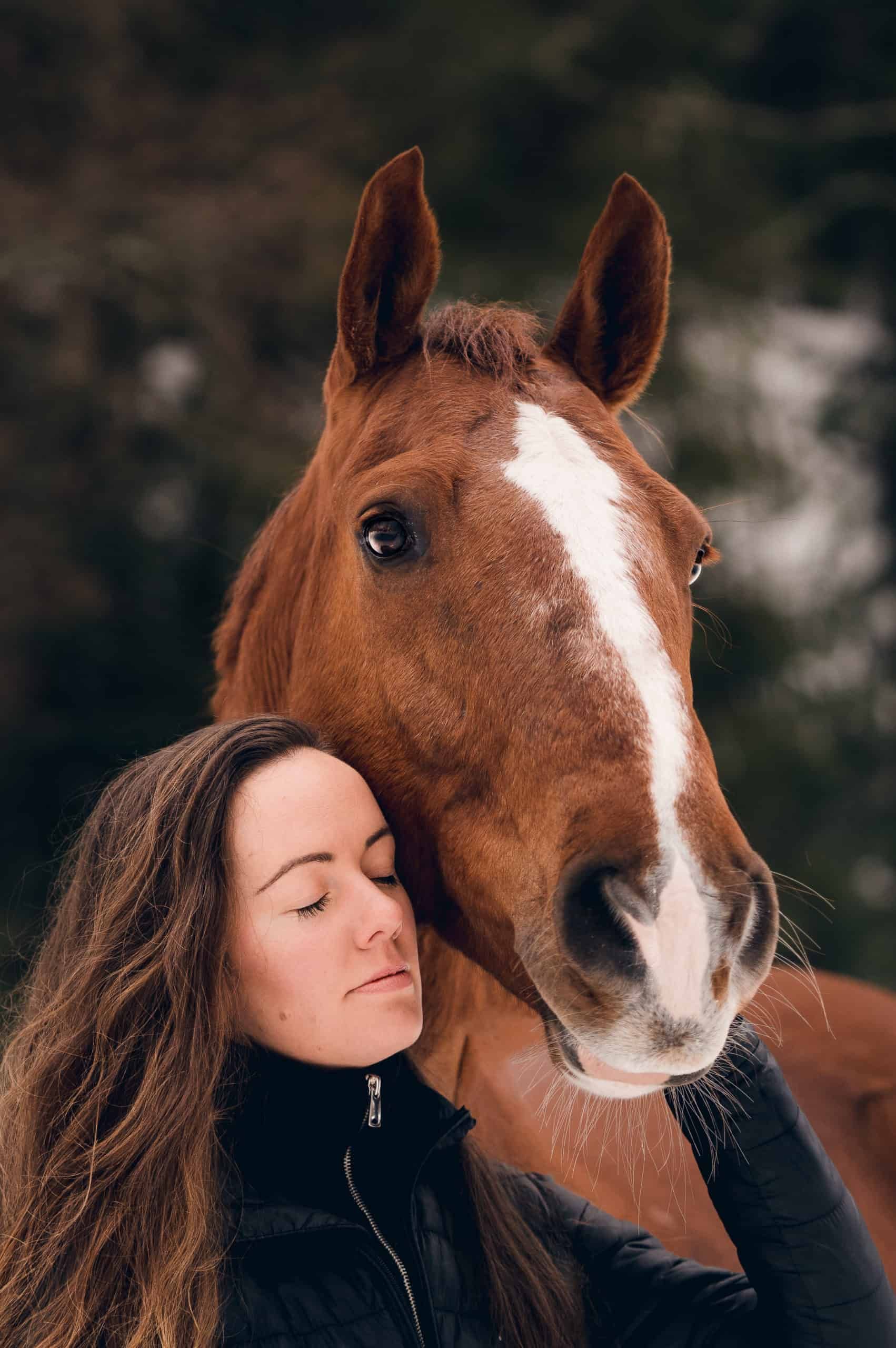 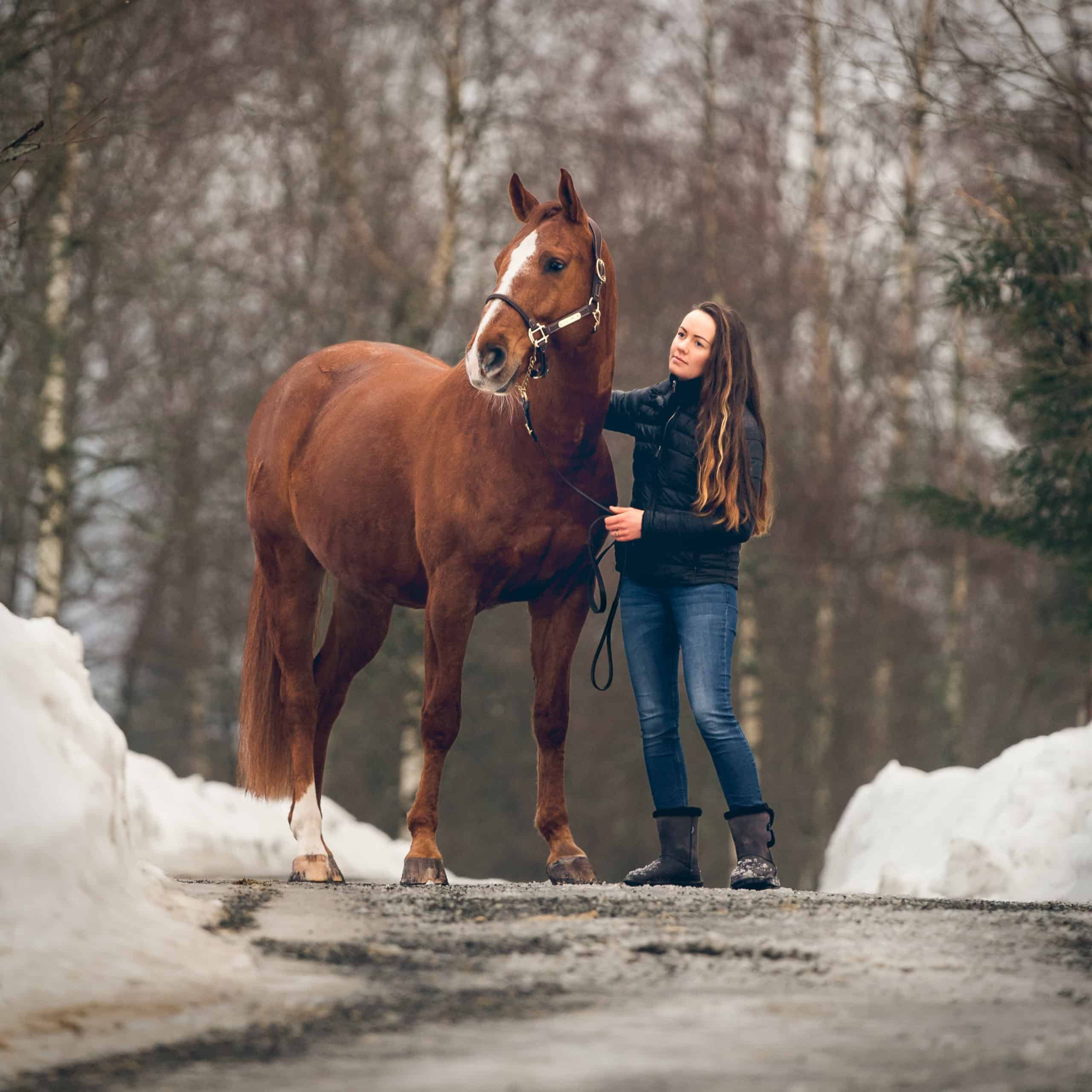 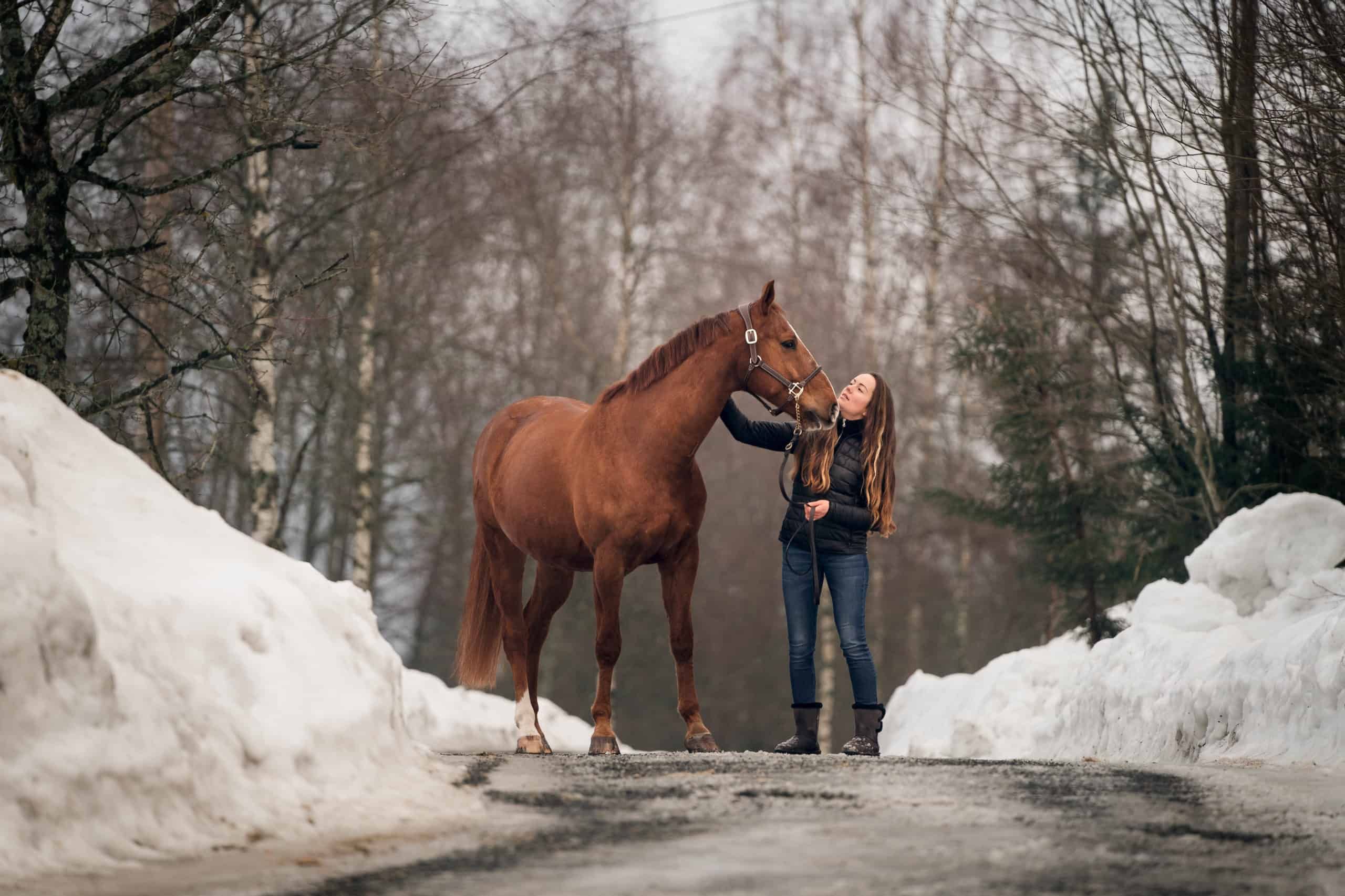 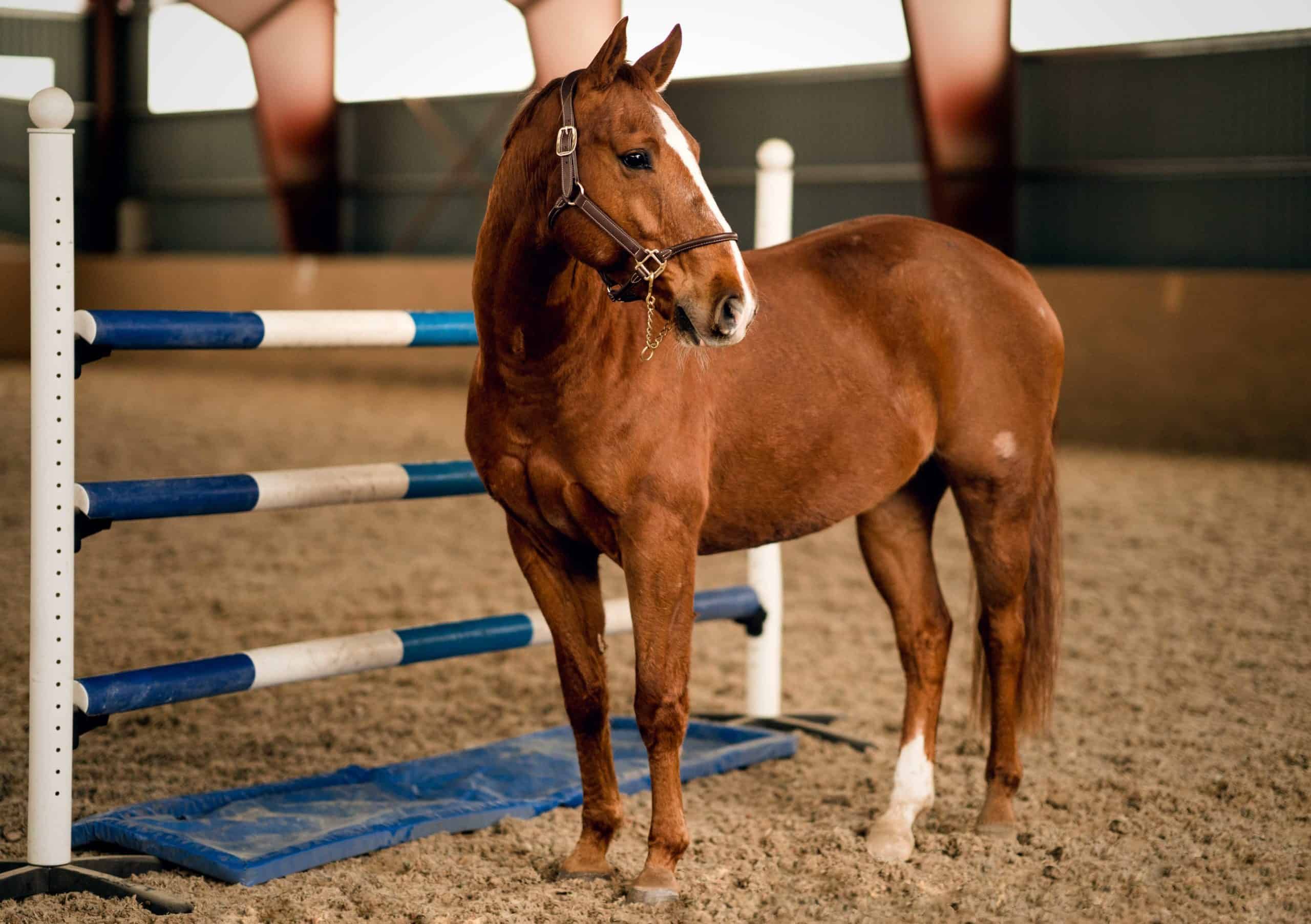 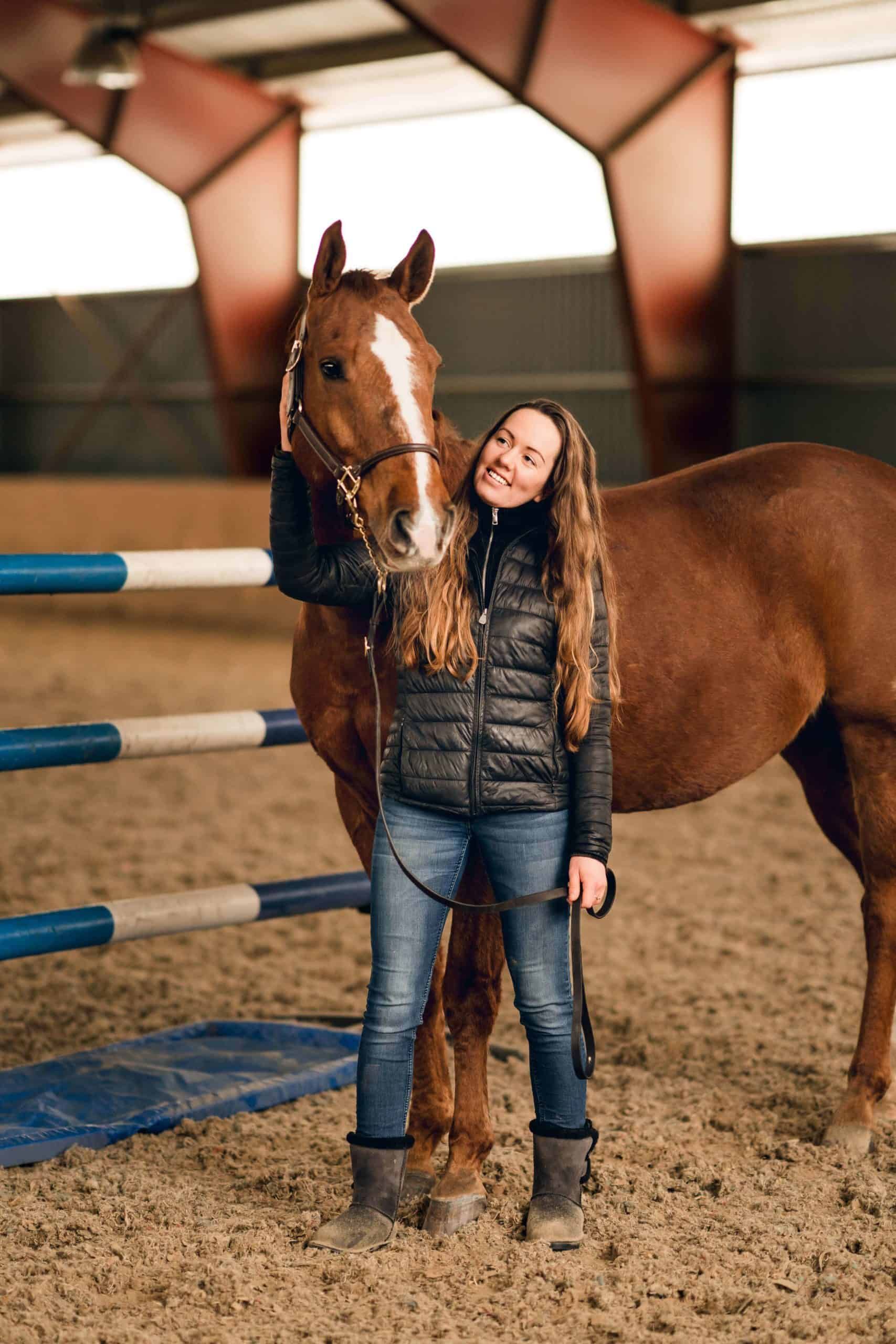 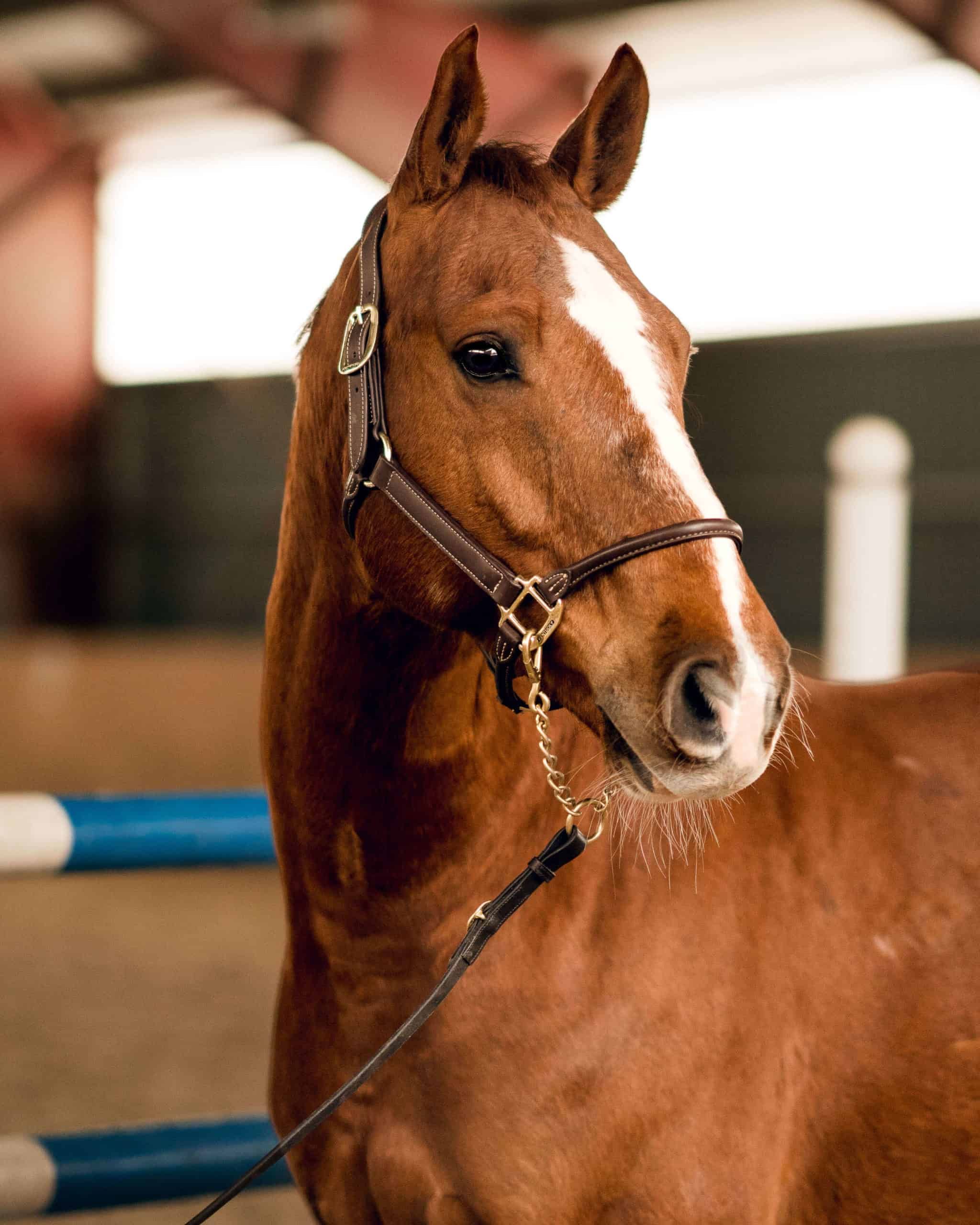 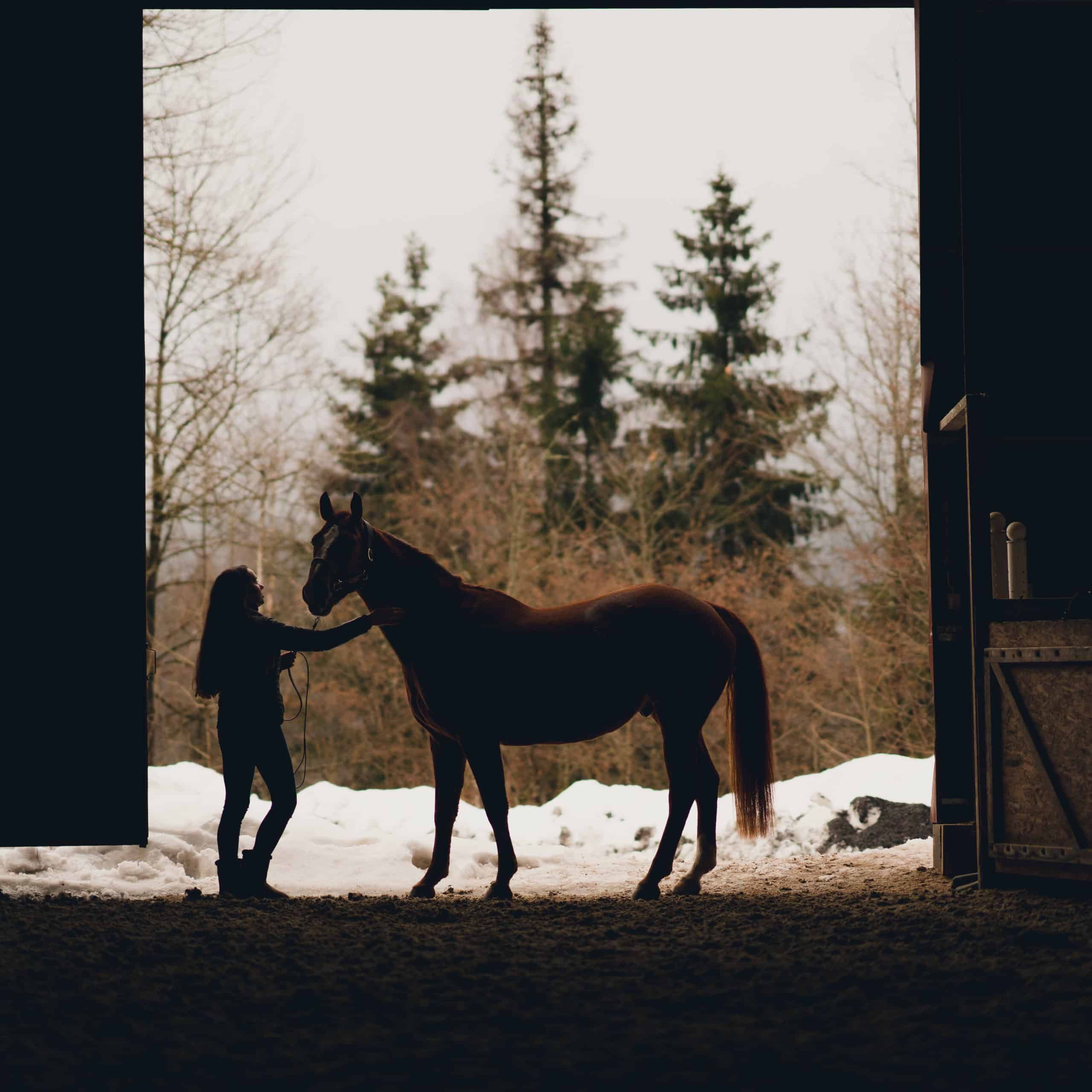 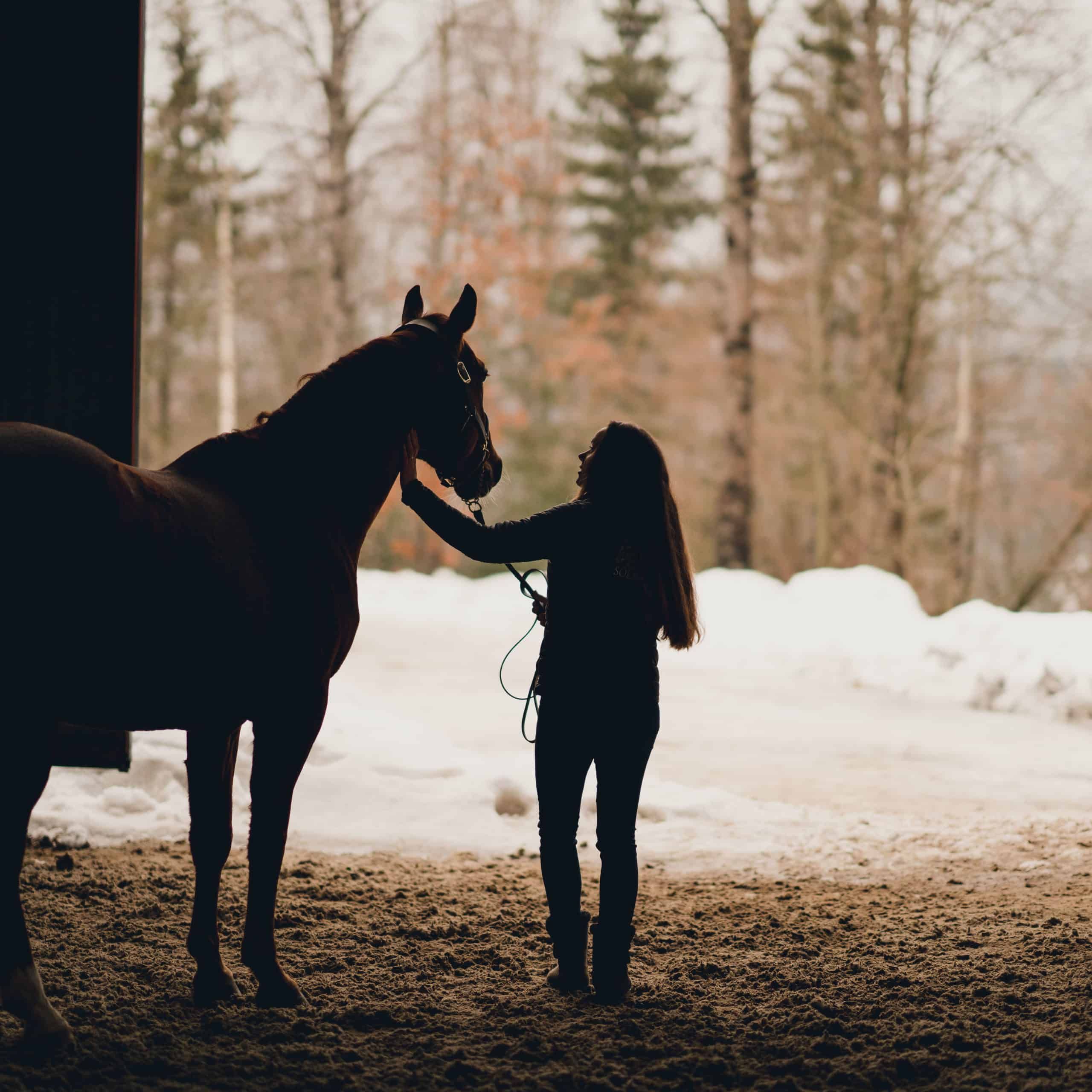